A Fresh Outlook On Development for Thornton and Chisholm

Thornton was once a small little village on the outskirts of Maitland that was characterised by post Second World War bungalows mixed with a piecemeal of low density dwellings and a small industrial estate to the south. Over the years areas around the suburb (Somerset Drive) were opened up for land release and the area has expanded. The area was popular for workers of the Newcastle Industrial areas and the RAAF Base due to the lot sizes and access to essential services.

In recent years the Thornton North Area and Chisholm were marked by the NSW Government as potential land release areas to meet the population growth of the area and subsequently the area has been transformed from a quiet village to a major suburban area of the Maitland/Hunter Valley area.

The area is now under rapid change with new major land releases and other developments being approved by Maitland Council regularly, often with little to no neighbour or community consultation. The issues facing the suburb and the exponential rate of growth are around the infrastructure for the area particularly around the increases local traffic for the area. 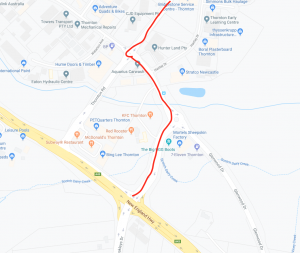 One of the main issues with the traffic of Thornton is the conjestion at the end of the M1 Motorway (F3 Freeway) with the traffic being directed into a single lane and sent through a series of two roundabouts creating a dog leg. The result is that the roundabouts create a bottle neck resulting in a substantial delay for general traffic entering a residential suburb. This continues to be one of the biggest issues with any development around Thornton.

The main area of development within Thornton is Chisholm which is technically a new suburb adjacent to Thornton, Morpeth and Woodburry. The new land release contains a new Catholic Primary School, Catholic High School and childcare services as well as a recently approved Supermarket development for the suburb that is believed to be Woolworths.

We have assisted our clients within Chisholm with their town planning enquires and application with Maitland Council or through a private certifier in order to obtain their development approval.

Industrial and Residential areas of Thornton

This area begins at the Railway Bridge leading into Thornton from the M1 (F3 Freeway) and for the purpose of this article it extends through to Chisholm and Morpeth. The residential area of Thornton contains a small shopping centre and it is noted that Chisholm has recently been approved for a new supermarket.

The industrial area of Thornton is located on the southern side of the railway bridge and contains a number of critical industrial warehouses that service the area and other businesses such as Origin Energy, Mortells, KFC, Red Rooster, S2F Fitness, Volvo, Stratco and countless other businesses. We have helped businesses within this area gain their development approvals and can assist with your development approval. 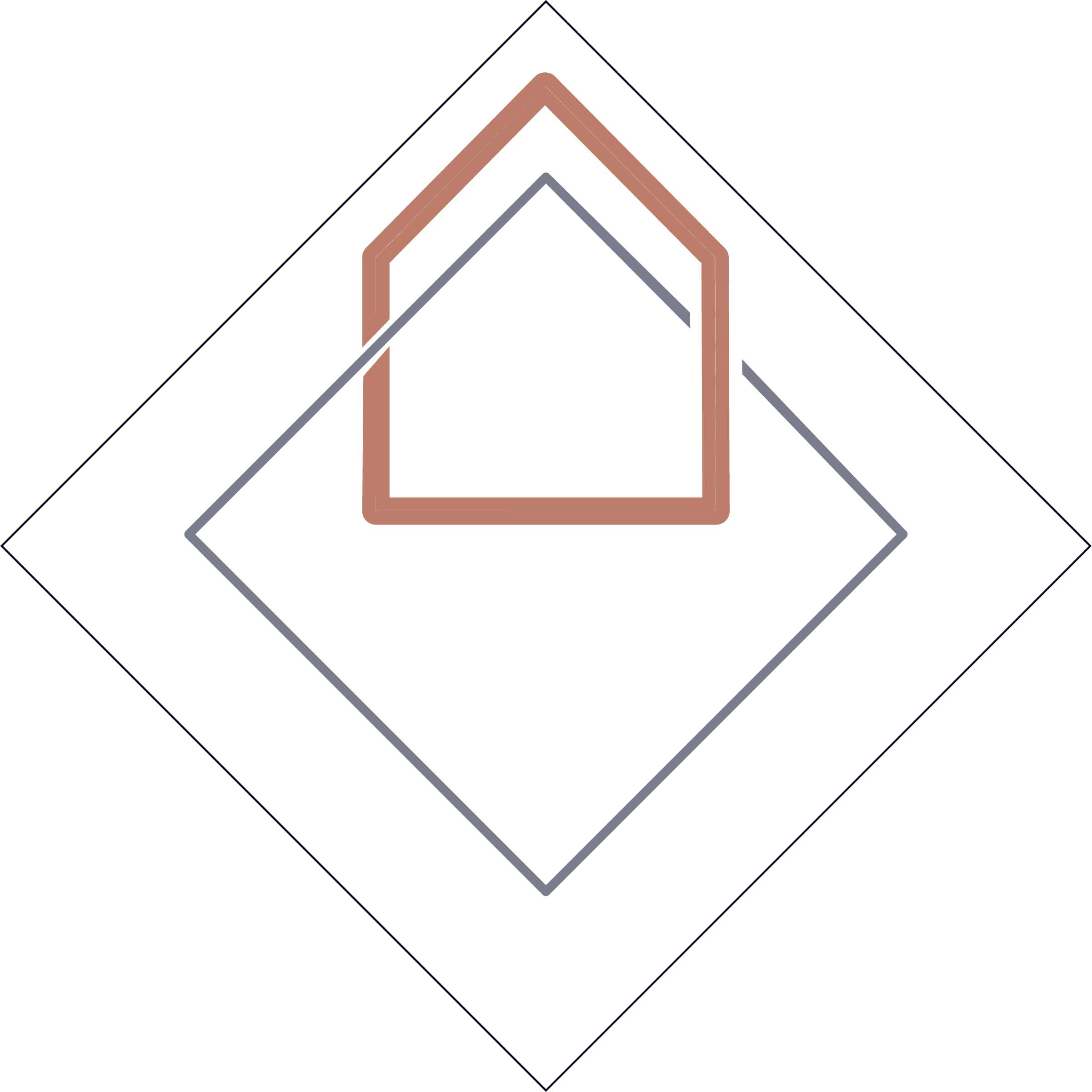 Have a chat with Josh and the Team Today!

Subdividing, Building or renovating? We have experience dealing with Council development applications for home owners.

We have assisted countless businesses to gain approval from Council or Private Certifiers. Discover how we can help you business
Click Here

The Work We do!

With expert experience in Local Government as well as the private sector, our town planners help get development approved. Below is a list of some of the development types we work with. 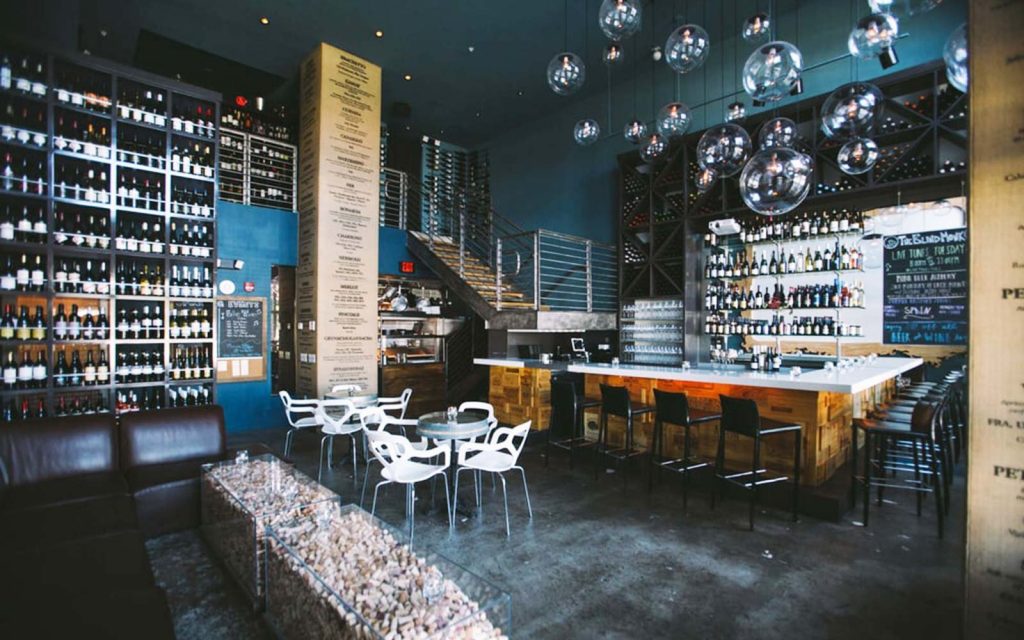 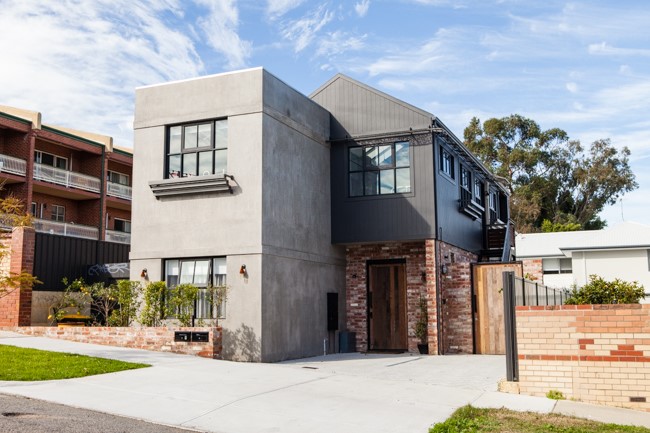 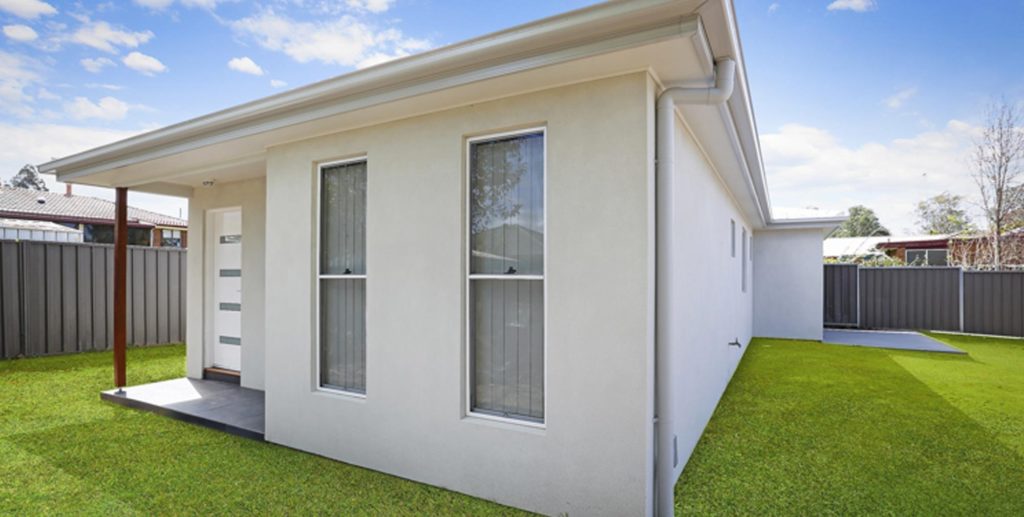 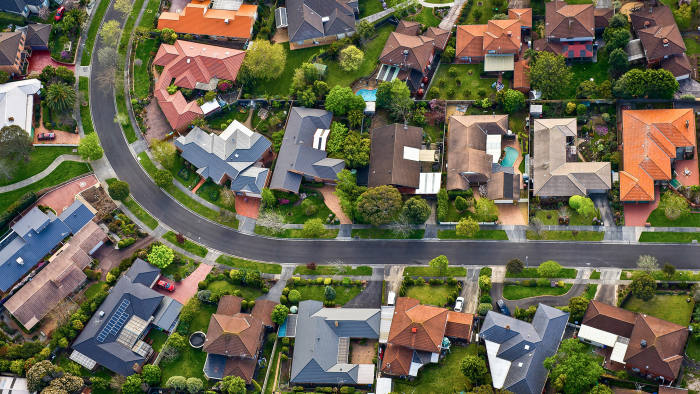 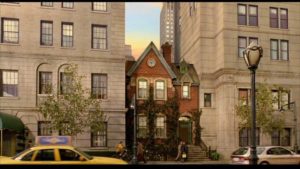 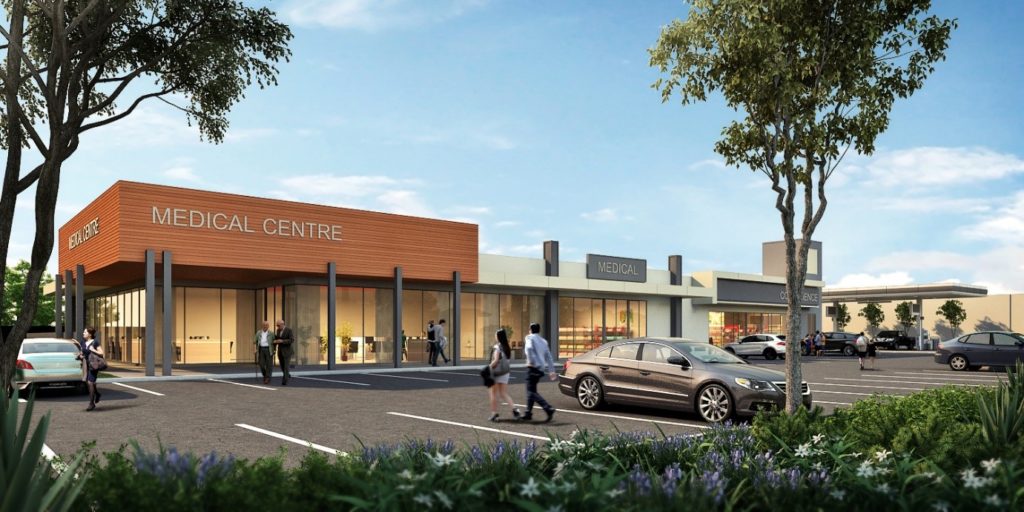 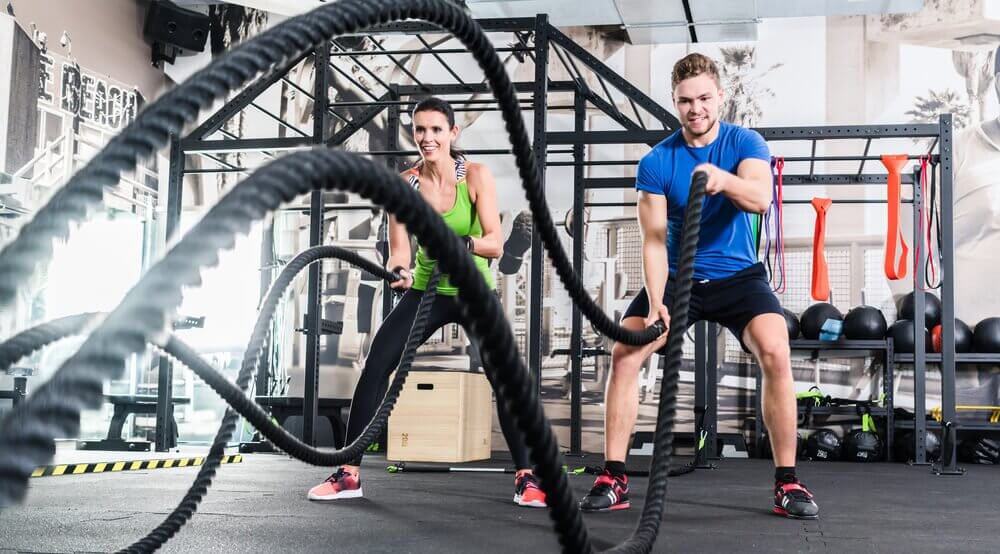 Experts in our field

We have extensive and broad experience in all types of town planning. Our Planners have Ex-Council experience and know the best way to get an approval.

No matter how small or how big your job is, we can help you. We work on small renovations to large subdivisions and residential flat buildings.

Out of the Box Thinking

Our experience and knowledge of the legislation allows us to come up with solutions to problem developments where others fail.

We have an extensive list of external consultants that we work with, such as surveyors, engineers and architects, and can find the best one for your project.

Our Town Planners have flexible working hours to help fit our clients needs. We are available for appointments 7 days a week when requested.

We offer highly competitive pricing and produce high quality reports. All our quotes are flat rates so you know exactly how much our services will cost. 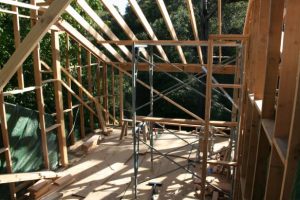 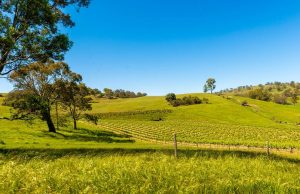 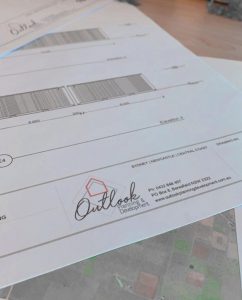 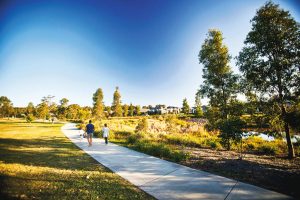 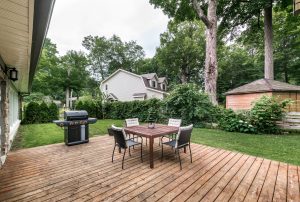 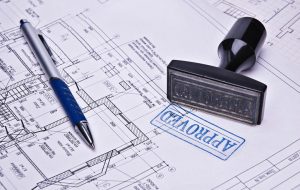 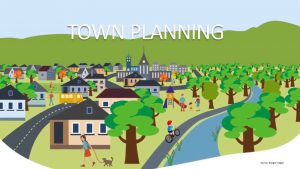 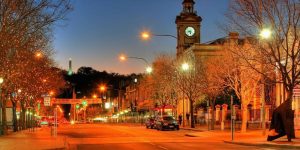 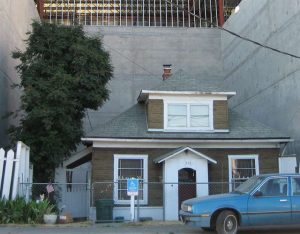 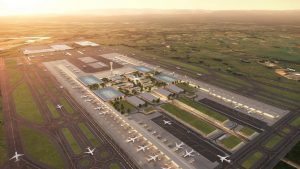 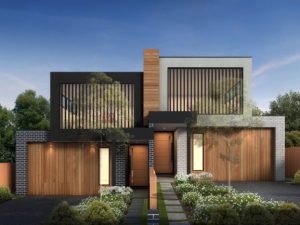 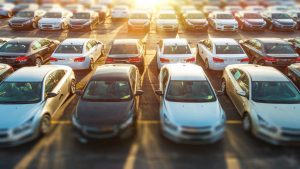 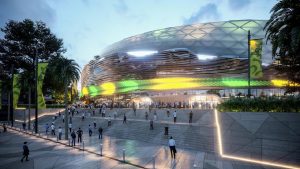 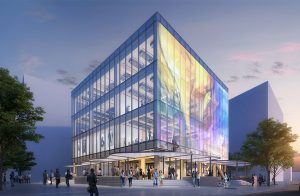 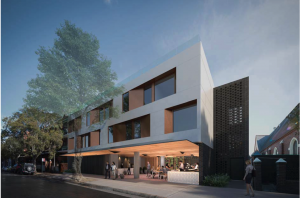 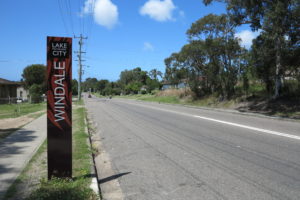 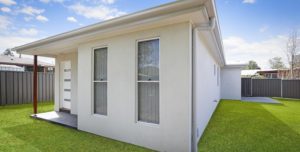 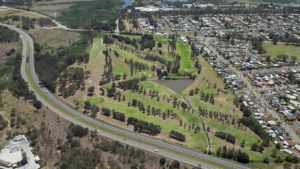